Nikita’s expertise and experience makes her one of Essex’s most sought-after newborn and baby photographers.

To book your session or to find out more information, please contact the studio. 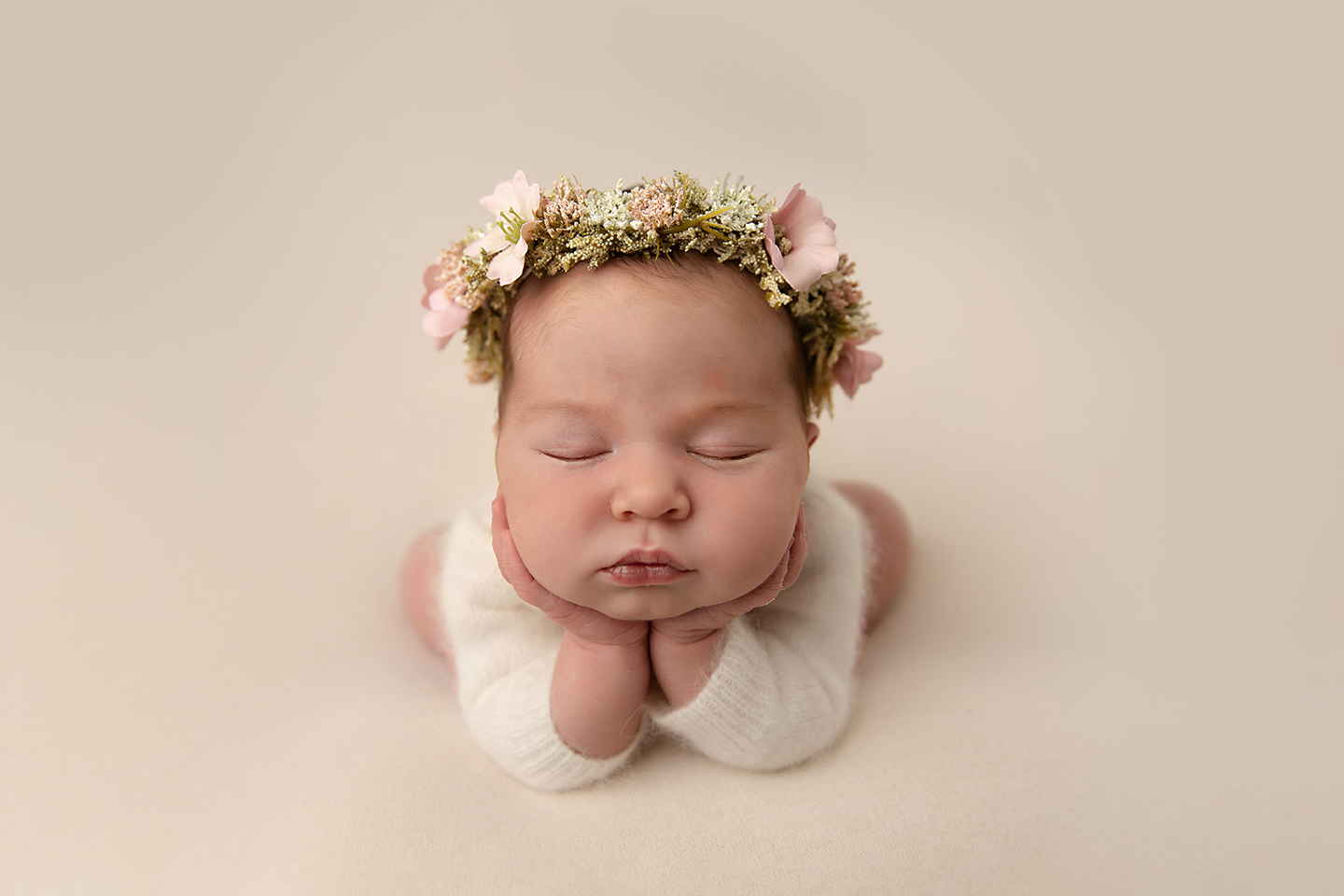 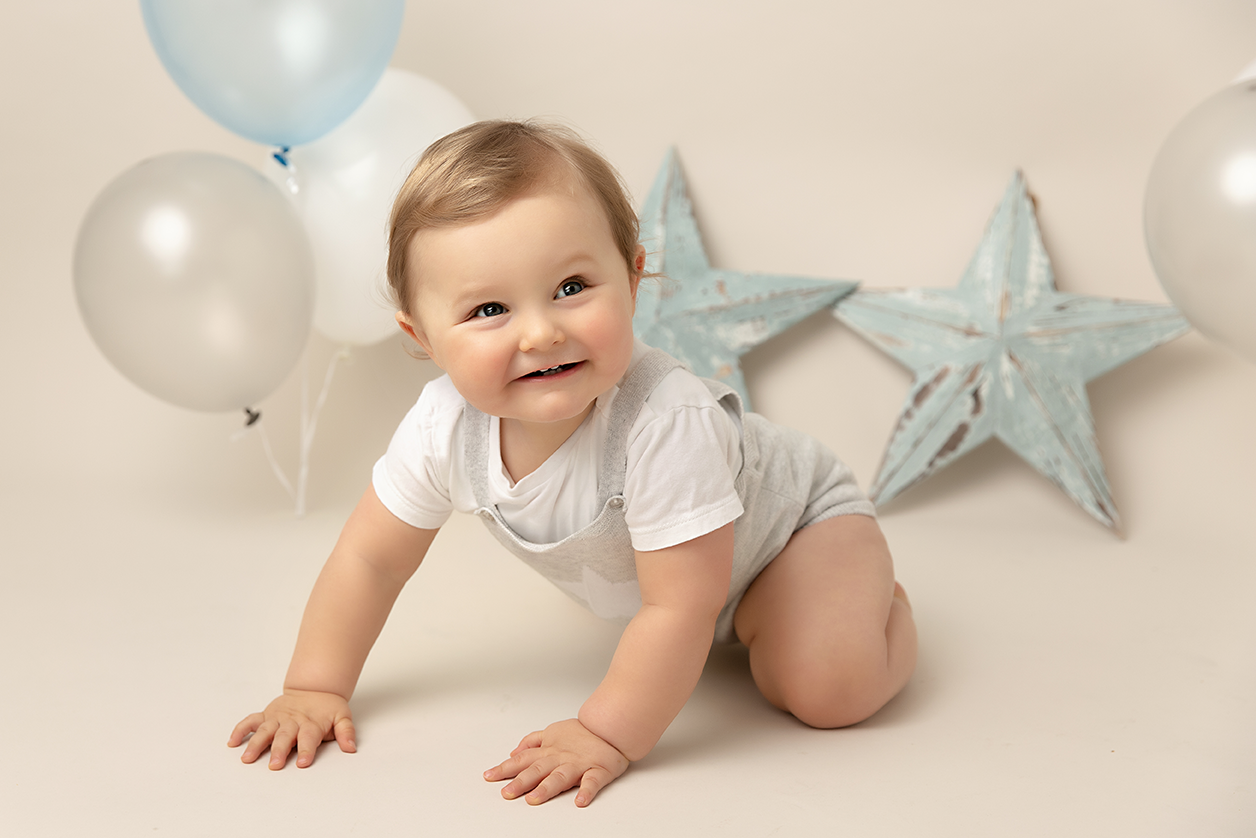 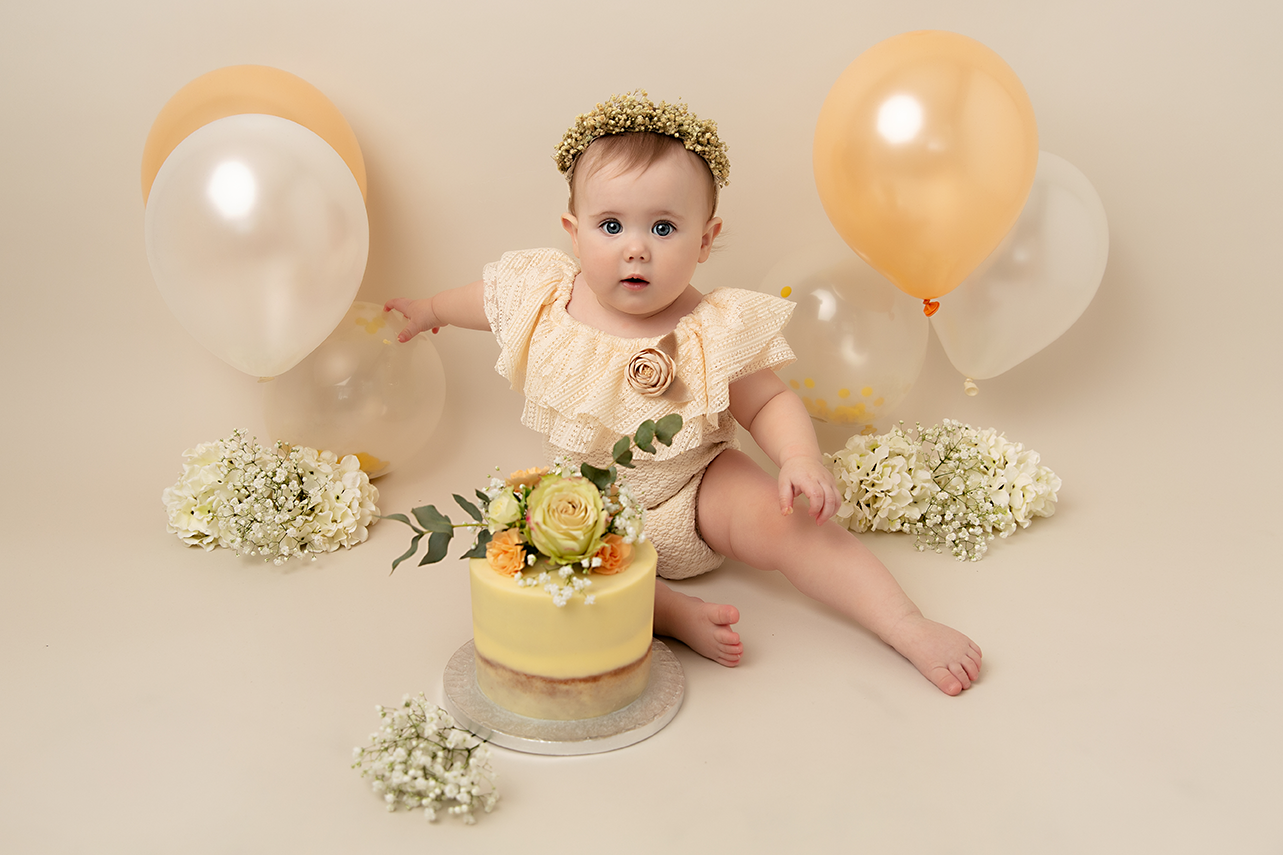 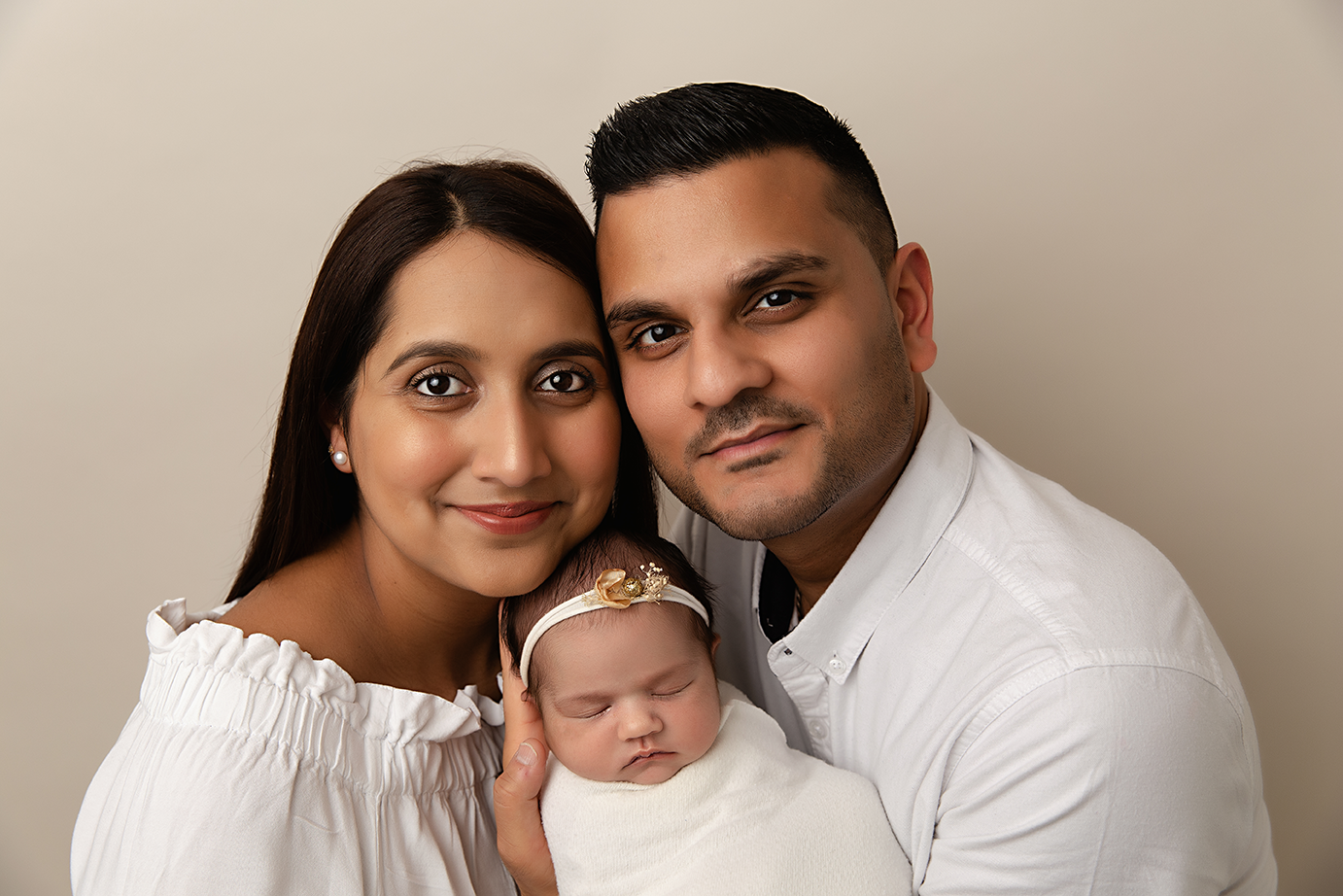 We was recommended Nikita through a friend. She was brilliant with our little boy.

She made us feel very welcome and comfortable and was amazing settling him when needed!

At first, we turned down having some family photos, but Nikita persuaded us to have some done and I am so glad she did as we LOVE them!

Nikita is so passionate at what she does. We couldn’t recommend her enough and cant wait to use her again!

Thank you for capturing photos that will last a lifetime! x

Thank you Nikita for our newborn shoot of our son!

Nikita was so friendly and straight away made you feel welcoming, she was also very patient with my son to get the best photos possible.

The photos she has taken for us are incredible and such a lovely memory for all the family to keep.

Thank you so much! We will definitely be back for a 1st Birthday shoot and I will be recommending you to everyone I know. x

Anyone expecting I would highly recommend you book Nikita.

Nikita made our family’s visit a memorable experience….

She was so welcoming and friendly.
What stood out most was her calming aura & how patient she was with the baby it was amazing to see the way she places baby in all the fetal positions.

Also lovely to give us parents a break whilst we sat back, relaxed & watch Nikita capture the very first weeks of our 1st new born.

We have now beautiful images we can cherish forever. Thank you x

We had an amazing newborn photo shoot for my daughter in October 2018 and I absolutely loved every minute of it.

Nikita was so calm, trusting and safe with my baby girl. She was taking charge of everything which meant I could just relax and watch.

The photos were amazing and we are returning later this year for a first birthday cake smash session!

From start to finish she made me feel so at ease and comfortable. Her home studio is very impressive.

Nikita’s passion for photography is undeniable and it shows in the finished product, she really takes her time to capture the perfect images.

I couldn’t be happier with our images, they are beautiful! thank you so much!

We booked Nikita for a Newborn/Family Photo Shoot. Nikita was so amazing with both our 1 week old and 3 year old throughout the session. Nikita made us feel very relaxed and was quick at responding before and after the session. Thank you very much – would highly recommend to friends and family x

Her attention to detail in getting the best photos she can is outstanding.

And her patience with newborns and children does not go unnoticed.

Nikita did a newborn shoot for my son and I can’t recommend her enough!

She’s so friendly and AMAZING at what she does. I was so pleased with the way she was so patient with my son to get the best photos possible.

The photos she has taken for us are incredible and such a lovely memory for us to keep.

Thank you so, so much! We will definitely be back for a 1st Birthday shoot and I will be recommending you to everyone I know x

We had a newborn photo shoot with Nikita and our 14 day old baby Elise and the whole experience was brilliant!

Nikita made us feel at home right away, she spent time getting to know us and our baby and we were able to completely relax knowing that Elise was in very good hands.

Nikita is extremely talented and has so much patience. She spent a long time ensuring that Elise was safe and comfortable before taking photos but still managed to take loads in different poses.

We can’t wait to see the final shots and we cannot recommend her enough to anyone looking for those precious newborn photos! x

We can’t wait to see our pictures of our Baby Ray!

Nikita was so patient even with our 16 month old little girl causing havoc!

We felt very relaxed and could have happily had a nap while she worked her magic as it was so cosy in there.

Nikita Jay Photography is located in Hockley, Essex, which is easily accessible from London. It is only 30 minutes away from the M25 by car, or 45 minutes from Liverpool street station by train.